Home › 2017 › Giancarlo Stanton Dealt To The Yankees- My Thoughts

Giancarlo Stanton Dealt To The Yankees- My Thoughts

One day after Japanese slugger Shohei Ohtani chose to play for the Angels and in turn kicked off the 2017 MLB offseason, we have our second piece of big news. Giancarlo Stanton, who was linked to both the St. Louis Cardinals or the San Francisco Giants for the last few weeks, reportedly has been dealt to the New York Yankees. The clubs have not yet confirmed.  Stanton, who has a no-trade clause, limited his trade options earlier this week to the Yankees, Los Angeles Dodgers, Chicago Cubs, or Houston Astros. Rather unsurprisingly, the Derek Jeter-led Marlins agreed to trade Stanton to the Bronx for Starlin Castro and prospects. Here’s my take.

Giancarlo Stanton, who plays right field, has gained a notorious reputation in the MLB for hitting an absurd amount of home runs. Just last year, Stanton blasted 59 (!) home runs for 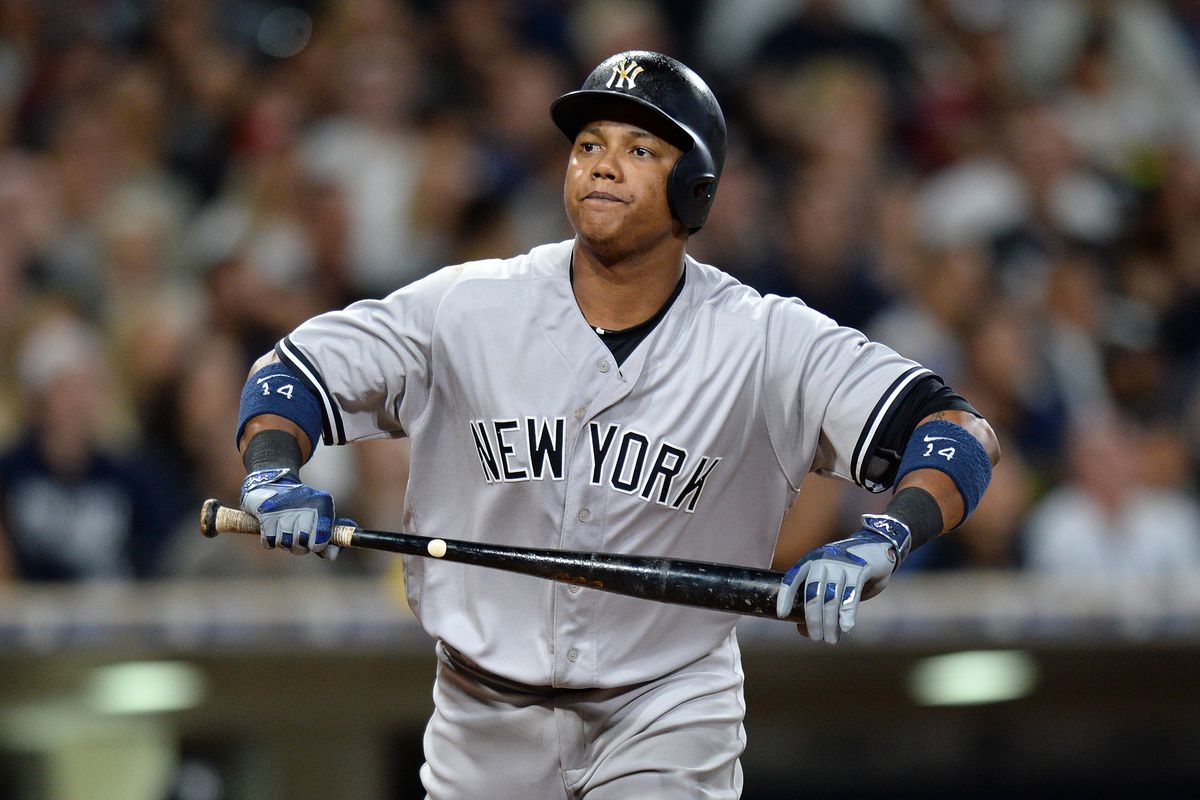 the Marlins. He has hit 267 dingers in his seven seasons in Miami, and has hit for a .268 average throughout those seven years. Stanton is entering his age 29 season, and carries a massive contract, where he will make north of $25 million dollars (!!) for the next 10 (!!!!) years. This is a huge burden added to an already humongous Yankees payroll. Starlin Castro, who the Yankees reportedly gave up for Stanton, is a contact hitter. Castro, in eight seasons with both the Cubs and Yankees, has hit 99 home runs and has hit for a very solid .282 average. He mimicked those stats in the 2017 season, hitting 16 homers and sporting an even .300 average. Both of these players add something to their respective teams.

I have a different take on this trade. As Nats fans, the single most important event of 2018 will be the free agency of Bryce Harper. Harper is a generational talent, and like most generational talents, he has been linked to the New York Yankees. In 2009, when he was featured in Sports Illustrated, he said, “I want to be in the Hall of Fame, play at Yankee Stadium, play in the pinstripes, and be the best player ever.” Now while this was 2009, almost ten years ago, Harper seems as if he would love to play for the New York Yankees. After the trade for Stanton, the Yankees would likely be unable to offer a mega-deal to Harper too. With a stacked outfield including Stanton, Aaron Judge, and Jacoby Ellsbury, there might not be space on the field or in the wallet for the Yanks.

However, this is a great deal for the Yankees. After shocking the league by making it to game 7 of the ALCS, the new-look Yankees will be poised to return to the bright lights of the World Series. And they will have two of the strongest players in the league, with Aaron Judge and Giancarlo Stanton batting in the same lineup. I’m just glad that they don’t have to sport such a dangerous lineup in the NL! As a fan of the game, I’m really looking forward to May 15, when the Yankees come to D.C., but fear the results on the scoreboard. After these two big trades, the upcoming Winter Meetings are sure to be full of interesting deals and blockbuster free agent signings. We’ll see what the future holds for baseball.